Gospel Superfest is owned by Unity Media Limited of Ohio 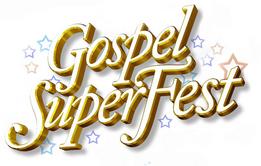 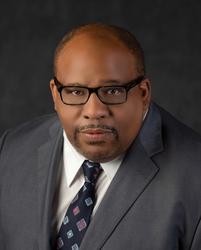 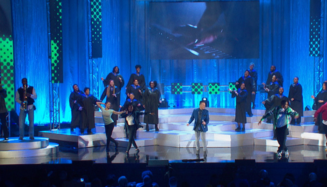 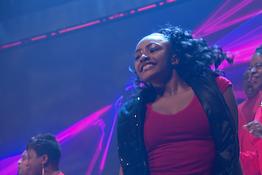 Unity Media Limited was formed in 1996 as a broadcast consulting firm.  The company developed/conceived Gospel Superfest in 1998 and first implemented its first festival in the year 2000.  Since then, GSF has traveled to top US markets including, Atlanta, New York City, Chicago, Cincinnati, Memphis, Baltimore and others.  The show has always been a platform for national talent and opportunity for corporations to reach faith-based consumers in a "best in class" marketing environment.

University and has toured with numerous

secular bands down through the years..

Cartwright is a highly respected TV

with over 40 years of production &

sales experience.  Those and many other